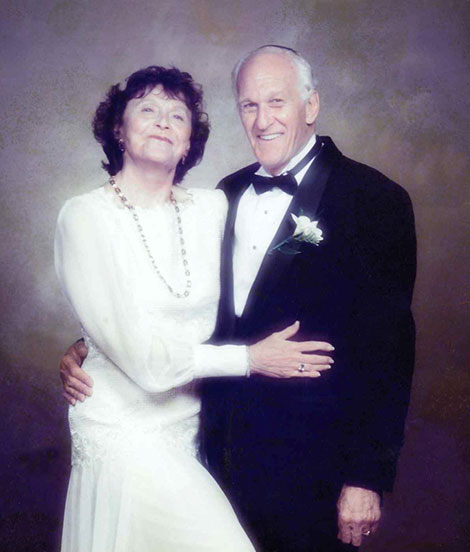 LATICRETE International, Inc. was founded in 1956 by the late Dr. Henry M. Rothberg and his wife, Mrs. Lillian Rosenstock Rothberg. Company leadership throughout the last 60 years has continued to drive innovation by providing globally proven construction solutions for the building industry.

LATICRETE has been committed to research and development of innovative installation products, building a reputation for superior quality, performance and customer service. LATICRETE methods, materials, and technology have been field and laboratory proven by Architects, Engineers, Contractors and Owners. Offering an array of low VOC and sustainable products, LATICRETE® products contribute to LEED certification, exceed commercial/residential VOC building requirements, and are backed by the most comprehensive warranties in the industry. 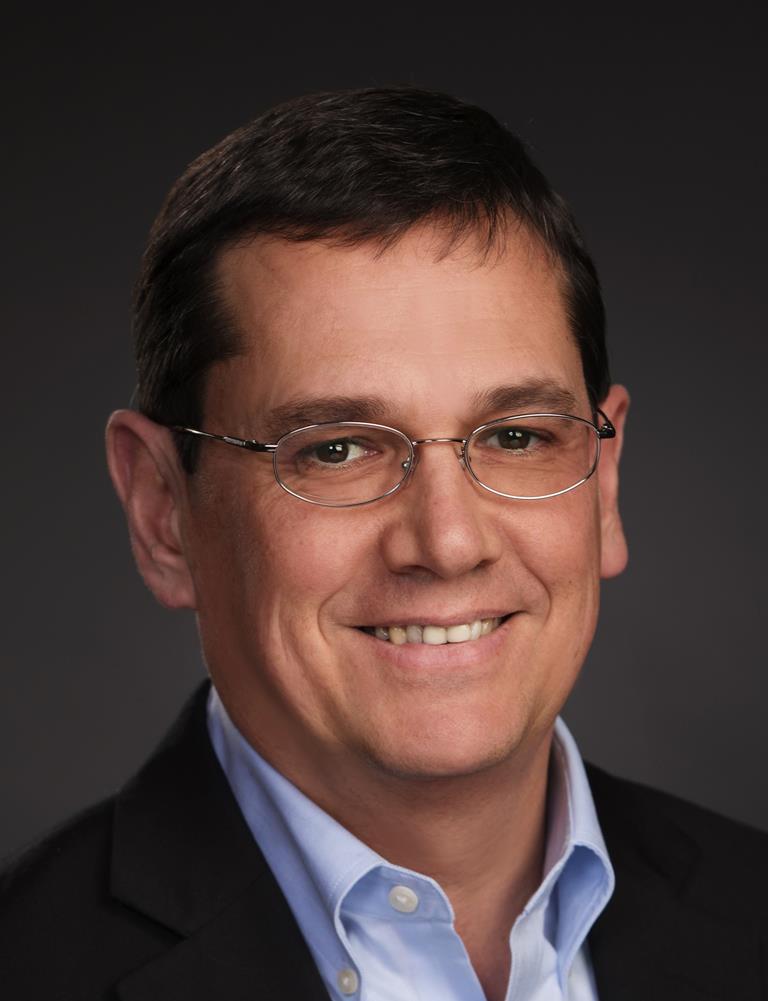 Patrick Millot joined LATICRETE International Inc. as CEO in August of 2020. Millot most recently served as CEO of Abrasives and Composites Systems at Saint-Gobain, a manufacturer of high-performance materials and building products. In this position, he led a division overseeing 12,300 employees from 88 sites in 30 countries. Before being promoted to Systems CEO, Millot served as President of the Ceramic division, and previously as Vice President of corporate planning, strategy and finance of the High Performance Materials sector. He started his 24-year career at Saint-Gobain in finance and strategy before being promoted to General Manager of the Reinforcement Division.

He is married and has three sons. 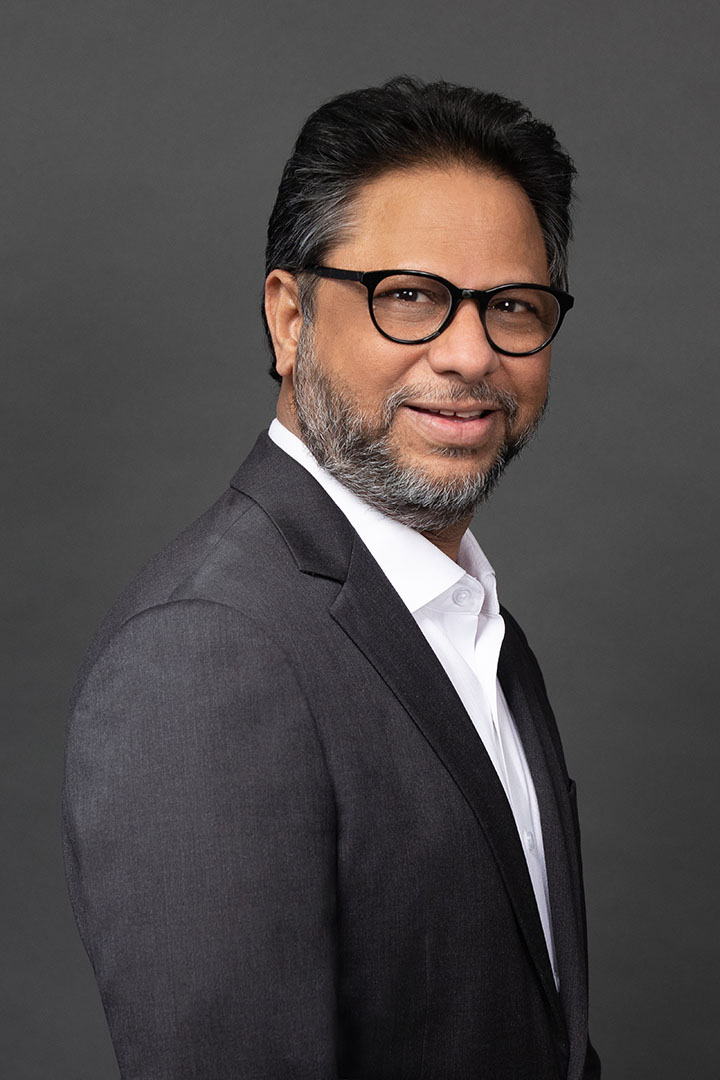 Originally from India, Saleem worked for a Laticrete distributor in Saudi Arabia before joining Laticrete International in the year 2000.
He was one of the critical stakeholders who built, supported, and grew the MYK LATICRETE JV set up in India in the year 2000, he was responsible for the significant growth that resulted in four plants, 22 offices and the addition of more than 600 employees.

He resides in Cheshire, CT with his wife Nusheen and sons Daniyal and Danish. Personal interests include reading, traveling and cricket.

Before being named President in July 2021, Ron Nash was the SVP of Sales & Marketing and was responsible for sales, product development, and marketing operations, including end-to-end management of all sales activities and architectural specification support in the North American markets. He also plays key roles in M&A and strategic development and helped foster strategic reseller relationships, ensuring flexibility in response to an increasingly demanding marketplace.

Nash is a naturalist; in 1993, he earned a Bachelor of Science degree from Brigham Young University, where he studied Botany/Plant Biology and Forestry. Today he uses that experience as LATICRETE extends its leadership in the environmental stewardship to improve the built world and those who live in it.

He is passionate about leadership development participating in multiple expeditions with the North American Outdoor Leadership School and various programs for leadership development. Nash has been recognized for leadership at LATICRETE, receiving the Captain Don Peak award for Exceptional Leadership as well as the Timothy J. Alper award for Outstanding Customer Service. He also serves on industry boards including the National Tile Contractors Association (NTCA).

He’s a life-long learner. To continue his education and advance his leadership experience, Nash will complete the Global Leadership Executive Program at Yale in October 2021.

Ron is first and foremost a husband of 21 years, a father to three beautiful daughters, and a friend to all. 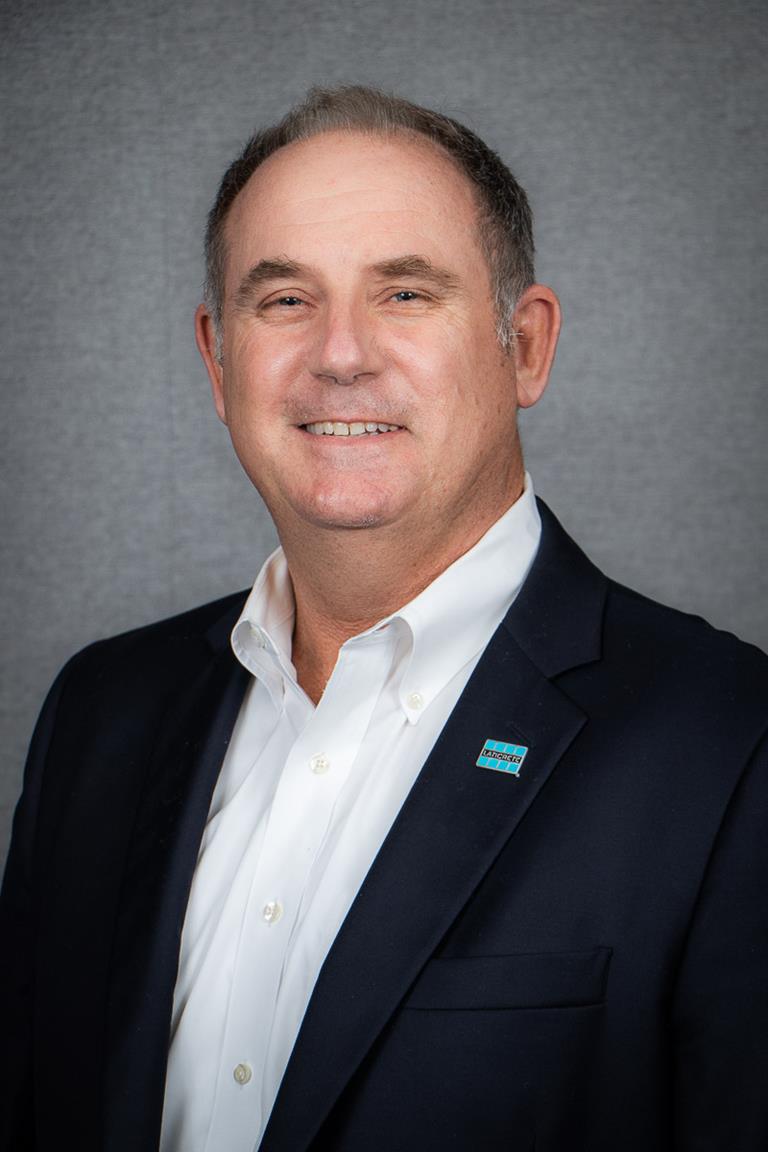 Stuart Adendorff is CFO (Chief Financial Officer) of LATICRETE International, Inc. He is responsible for overall financial management of LATICRETE including financial reporting, compliance, treasury, tax, risk management and IT.

Stuart comes as an accomplished CFO with over 30 years of experience in global family businesses, public companies and private-equity owned firms in manufacturing environments. Before joining LATICRETE, he was the CFO for Plastic Industries in Nashua, NH. He previously assumed key financial responsibilities within Pfizer, United Technologies, HJ Baker & Bro and LBB Specialties.

Stuart was born in South Africa and started his career as a fighter pilot. He holds an MBA (Columbia), a Master of Accounting Science (South Africa) and is a CPA (Inactive).

Stuart lives in Southington, Connecticut with his wife Mandy. They have two daughters. In his leisure time, he enjoys flying airplanes!

Meet the Board of Directors >